THE RISE OF THE ROBOTS: WAREHOUSE AUTOMATION AND ITS IMPLICATIONS FOR THE LOGISTICS INDUSTRY

Nowhere will the effects of the ‘Fourth Industrial Revolution’ be felt more than in the development of the transport, logistics and supply chain industry. However, it is far from clear whether the outcome for the industry will be positive or negative – much will depend on choices being made in the coming years. Although there are so many innovations which promise to transform every part of the industry – alternative fuels, blockchain, autonomous trucks, Internet of Things, Artificial Intelligence and 3D Printing to name a few – perhaps the innovation which could have the biggest impact is warehouse automation.

Although robotic systems have been around for some time, a number of demand and supply side trends are driving their widespread adoption. Not least of these is the e-commerce phenomenon which has led to many retailers adopting omni-channel and multi-channel marketing and distribution strategies, transforming the characterization of supply chain volumes from unitized and quite predictable, to single item and volatile.  Amazon, one of the leading pioneers of the technology, now employs 80,000 robots at 25 fulfilment centres worldwide. This automation, which brings the picking face to the picker, has allowed it to offer industry-leading service levels at a much lower cost than is the case with a wholly human solution. It is estimated that it allows workers to pick 2-3 times faster than conventional, manual systems. Amazon itself says that the average time it takes to fulfil an order has fallen from 90 minutes to just 15. In the US, this has allowed it to push back two-day delivery cut off times from 3pm to midnight, achieving an impressive extension for this service option.

A further driver is the increasing cost of labour and its shortage. Automation is being seen as a way of increasing efficiencies in the warehouse, reducing the need for human workers and at the same time providing more flexibility to fulfil peaks and troughs of demand using modular systems.

Apart from the labour cost element, automation also means lower real estate costs as a human-free environment allows greater density of storage i.e. operating with narrower aisles (or in some cases, no aisles at all).

What is more, robot technology is becoming more robust and the cost per robot is falling, bringing them into the reach of smaller customers. Robotics-as-a-service solutions are being developed by some suppliers which work on a ‘pay-per-pick’ basis, therefore taking away the large capital outlay formerly required.

However, automating such a labour-intensive sector as warehousing will have repercussions. These may well be at a macro level, affecting governments and policymakers due to the impact on employment. It will also be felt amongst logistics service providers (LSPs) whose revenues are largely made up by managing or providing labour forces.

For the time being it would seem that human jobs are safe in the warehouse. The economic value which is being created by greater levels of efficiency has, so far, led to the need for more workers not fewer. In fact, jobs could be set to become less monotonous and physical, which labour organizations should welcome. However, there are two clouds on the horizon.

Firstly, due to the fact that Amazon and other e-commerce companies have created efficiencies in the warehouse which allow them to out-compete many bricks and mortar retailers, the employees that they take on may be at the cost of employment in traditional retailing as well as their distribution systems. What this means is that there is a migration of jobs to the likes of Amazon rather than an overall job generation. The logical conclusion is that there will be a net loss in employment as many of the jobs which would have been created have been taken by automation.

Secondly, robots are getting cheaper which will mean that eventually all segments of industry will be able to use them. At the same time as this, employing humans is getting more expensive as governments around the world make it increasingly difficult for companies to employ staff given the high degree of costs and regulation which is involved with each employee hire. Consequently robots, which don’t require breaks, health insurance or holidays and can work round the clock at peak times may be very attractive to many companies.

Although the sector is decades from becoming ‘jobless’ (if ever) there is no doubt that, as robots become cheaper and more ubiquitous, the role of the warehouse worker will change. It remains to be seen whether the economic value created by robotics will generate a net gain in jobs, but with many retail jobs being lost to more commoditized warehouse functions which are then at risk from automation, it seems inevitable that labour requirements will diminish. The quality of work for those left, however, will improve.

Although the role of LSPs will remain significant for years to come, the services they will be asked to provide will change. There will be more focus on the value which they can bring to the overall supply chain as labour become less important. This will impact on gross revenues as well as change the character of LSPs’ profit and loss accounts. As a consequence, it will also change the relationship which they have with their customers. 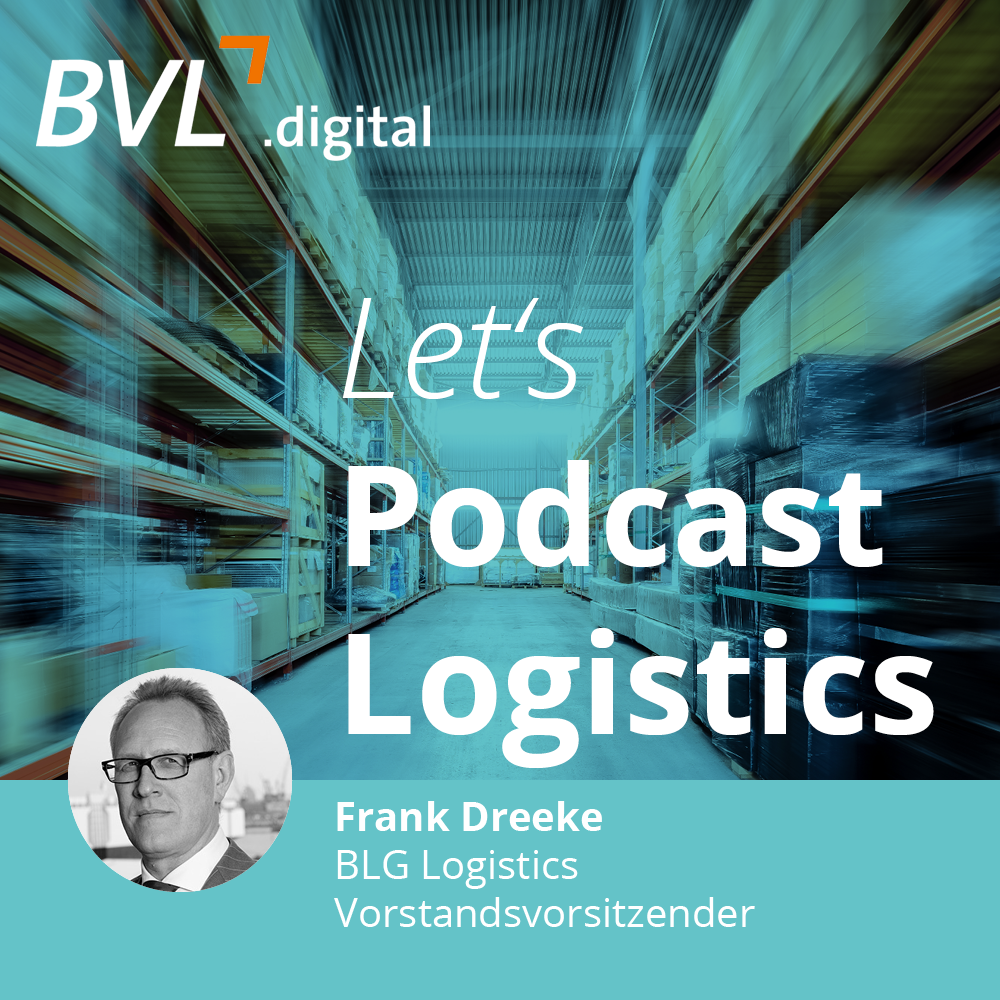